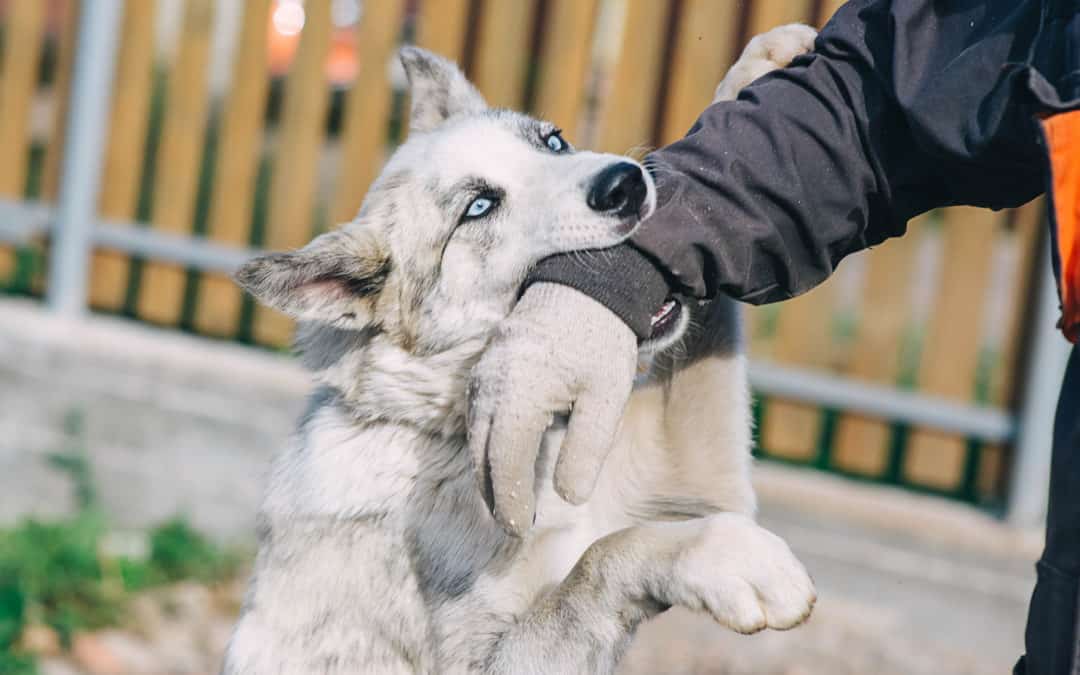 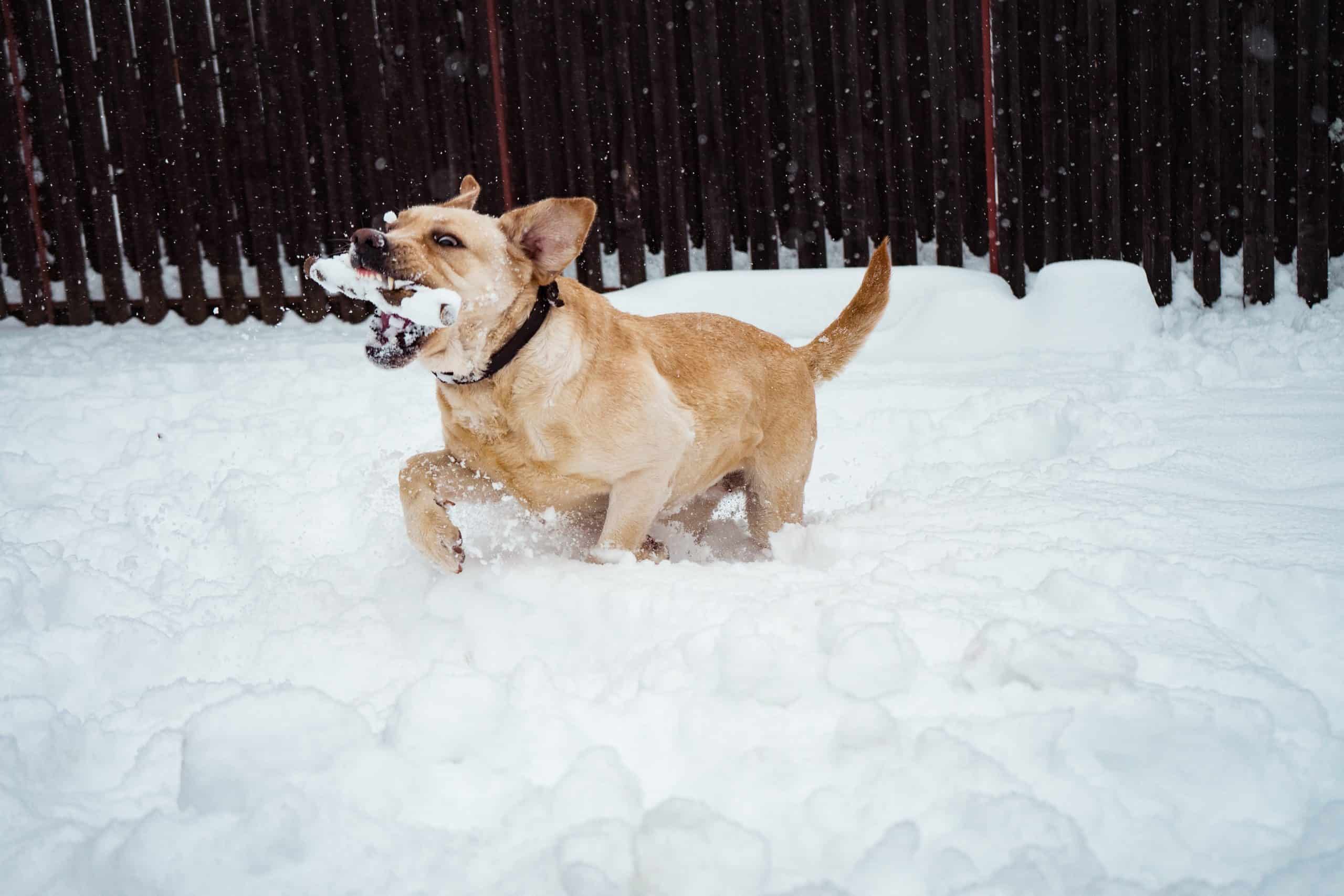 It started as a normal day for Sarah (*name changed). She needed to borrow teabags and called her longtime friends and neighbors. They told her to come over and take what she needed. What happened next was a nightmare.

Her neighbors’ son had just moved back in with his parents along with his pit bull. Sarah entered the neighbor’s yard and put her hand down so the dog could smell her. Instead, the canine clamped down on her arm and refused to let go. It took two people beating on the animal before it released her.

As Sarah turned to run in a panic, the pit then latched on to her calf. Her injuries looked like something out of a horror movie.

THREE THINGS YOU NEED TO KNOW ABOUT

(1) In Georgia, a dog owner must have prior knowledge that his pet has the propensity to harm.

(2) A dog does not have to bite first to show propensity to do harm.

Gebhardt was dissatisfied with the outcome and decided to take the case to the Georgia Supreme Court. He argued that the dog had snapped at the neighbor and Sarah’s husband on separate occasions prior to the attack. A snap is simply a bite that missed its target, he said. This should be enough to demonstrate the propensity to do harm. The high court agreed and Sarah’s family were awarded a settlement.

Thanks to Gebhardt’s argument in this case, the State of Georgia has ruled: An attempt to bite in the absence of provocation most certainly may be proof of a propensity to bite without provocation.

Need someone to go to bat for you in a dog bite case? Schedule an appointment with Georgia’s dog bite attorneys by calling 855-505-7999.