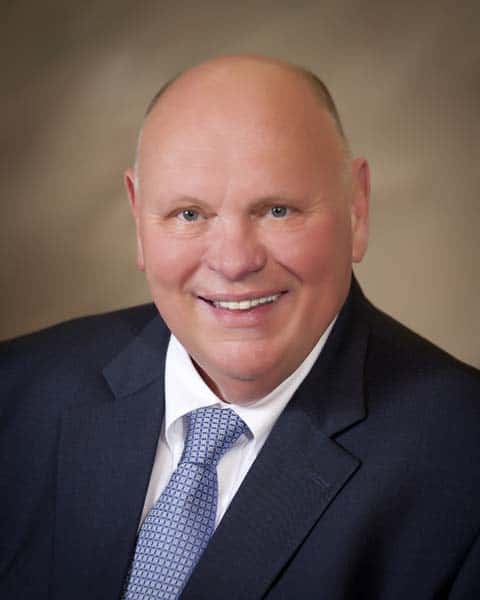 Byrd is the Senior Partner of Smith, Welch, Webb & White, LLC and Manager of the Jackson office of the firm. He represents many local governmental entities, many local businesses, lenders and others. Byrd makes it a priority to create lasting relationships with his clients, many of whom simply call from time to time for advice. He has practiced in Jackson, Georgia since 1973, joining his long-term friend and fraternity brother, A. J. “Buddy” Welch as a partner in 2001 when Buddy’s firm entered the Jackson market. Byrd heads up the real estate department of the Jackson office and, along with seven paralegals, the office excels in the proper and professional handling of real estate transactions with numerous closings each day.

Additionally, Byrd advises and represents several tax commissioners in Georgia helping with their In Rem Judicial Tax sales. Byrd maintains a steady caseload of probate matters as well as being always available to consult with constituents on a variety of legal matters.

Byrd was a Sigma Nu at the University of Georgia where he graduated with honors in 1970. He was a member of the honor court and Phi Delta Phi at Mercer Law School and graduated with a JD degree in 1973.

Byrd is a 5th generation lawyer with a long line of lawyers on his paternal and maternal sides of the family. In 1969, he married his high school sweetheart, Tyler Watts, who also hails from a legal family. They have four children and five grandchildren. Tyler retired as the lead counsellor of Jackson High School in 2004 and now works for Byrd as a title abstractor (discrete investigator). Byrd and Tyler are proud to call Jackson, GA their home and they are both heavily involved in the community. Both hail from old established families who have called Butts County, Georgia their home for many generations.

Reported
Cases
Trial
Experience
During the first 15 years of his practice, Byrd Garland, actively and successfully tried cases throughout middle Georgia in many different practice areas. Since 1988, his primary focus has been real estate transactions, including commercial and residential closings, loan default, foreclosures, and refinancing. However, he still enjoys an occasional exposure to courtroom litigation.
Admissions and
Recognitions
Representative
Clients
Community
Involvement
Throughout his legal career, Byrd has been heavily involved with local civic and religious activities including the following: