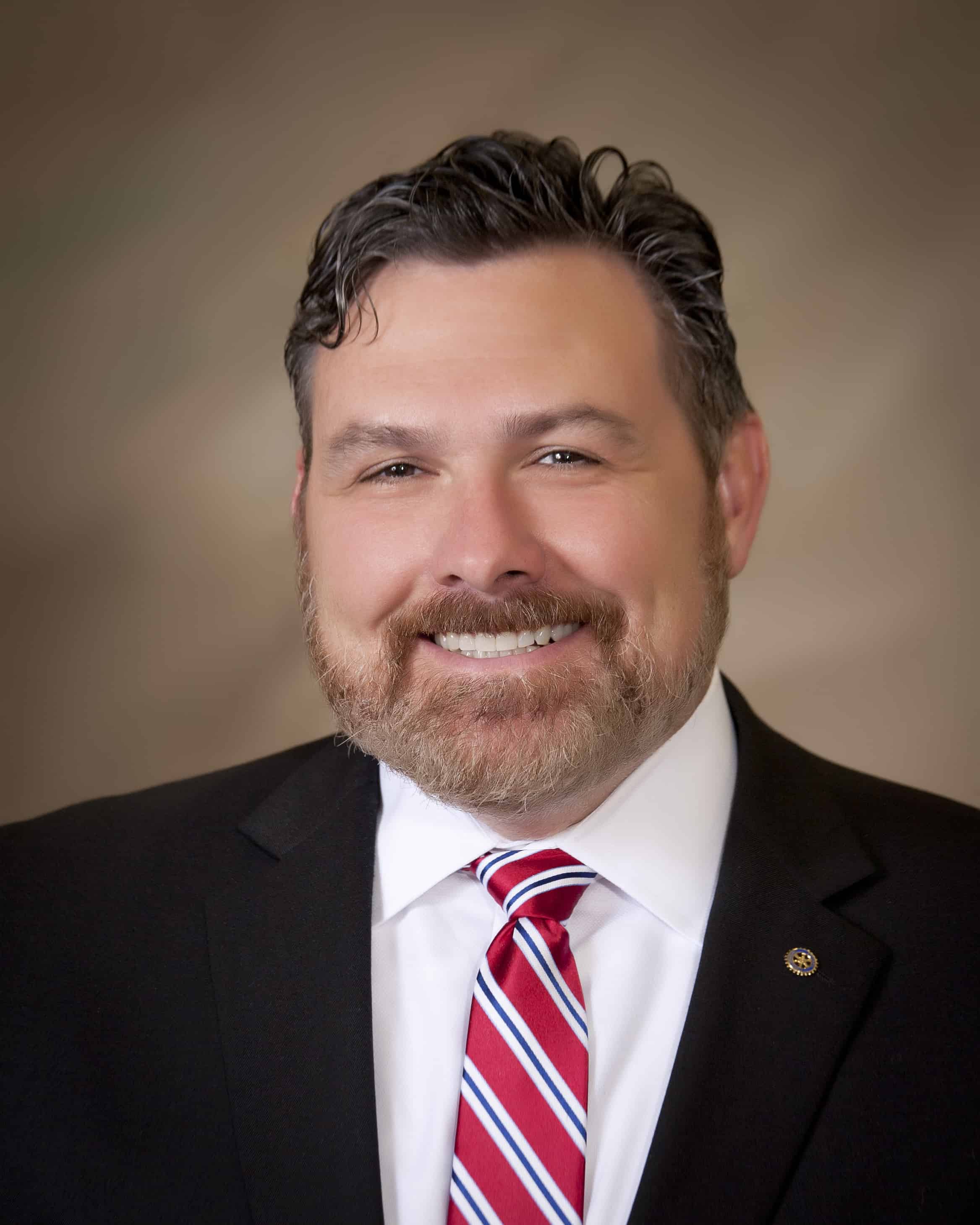 Mr. Chapman is a native of Jonesboro, Georgia. He received a Bachelor of Science degree from The Citadel, with honors, and he received his Juris Doctorate from John Marshall Law School. In addition, he has obtained certifications from both the University of Georgia and Emory University.

Since 2008, Chris Chapman has mentored numerous new attorneys into the practice of law as an Attorney Mentor, appointed by the Georgia Supreme Court. His recent honors include being chosen as one of The National Trial Lawyers “Top 100” in 2016, and he was recognized as one of the “10 BEST” by American Institute of DUI Attorneys in 2015.

Chris Chapman has also shared his knowledge through a variety of Legal Speaking Appearances, including  Georgia Association of Criminal Defense Attorneys in the winter of 2015, Henry County Bar Association Seminar in 2005, the Public Safety Training Institute, and Clayton Regional Police Academy.

For over fifteen years, Christopher Chapman has served the judicial system in numerous capacities. He has represented clients in serious criminal cases at state and federal court, including felony murder cases and death penalty defense. He has also represented clients in complicated civil and domestic relations matters at all levels of court. He has been lead trial counsel for more than 100 jury trials in the following counties: Athens-Clarke, Bibb, Butts, Chatham, Clayton, Cobb, Coweta, Dekalb, Douglas, Fayette, Floyd, Fulton, Henry, Houston, Jasper, Monroe, Lamar, Paulding, Richmond, Rockdale, Walton, and Upson.