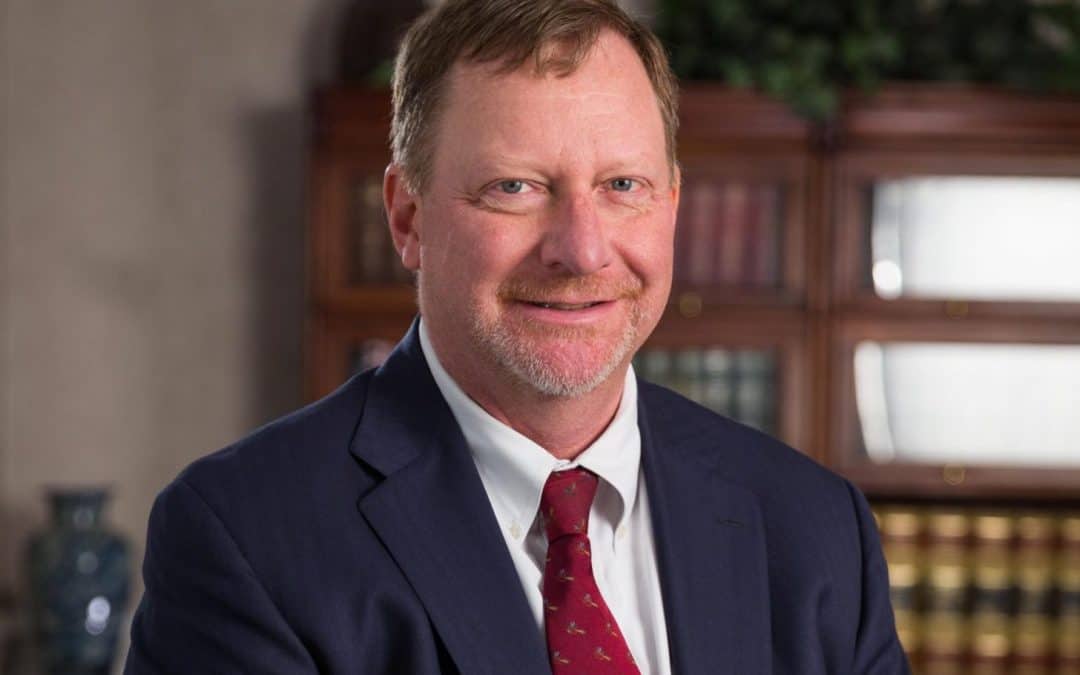 John Webb of Smith, Welch, Webb & White in McDonough became a member of the International Academy of Trial Lawyers (IATL) in 2020.

The International Academy of Trial Lawyers limits membership to 500 Fellows from the United States, and includes Fellows from nearly 40 countries across the globe. The Academy seeks out, identifies, acknowledges, and honors those who have achieved a career of excellence through demonstrated skill and ability in jury trials, trials before the court and appellate practice. Members are engaged in civil practice on both the plaintiff’s and the defendant’s side of the courtroom, and the trial of criminal cases. The Academy invites only lawyers who have attained the highest level of advocacy. A comprehensive screening process identifies the most distinguished members of the trial bar by means of both peer and judicial review. John Webb has been evaluated by his colleagues and the judges in his jurisdiction and has been highly recommended by them as possessing these qualifications and characteristics.

Chartered in 1954, the Academy’s general purposes are to cultivate the science of jurisprudence, promote reforms in the law, facilitate the Administration of Justice, and elevate the standards of integrity, honor, and courtesy in the legal profession. 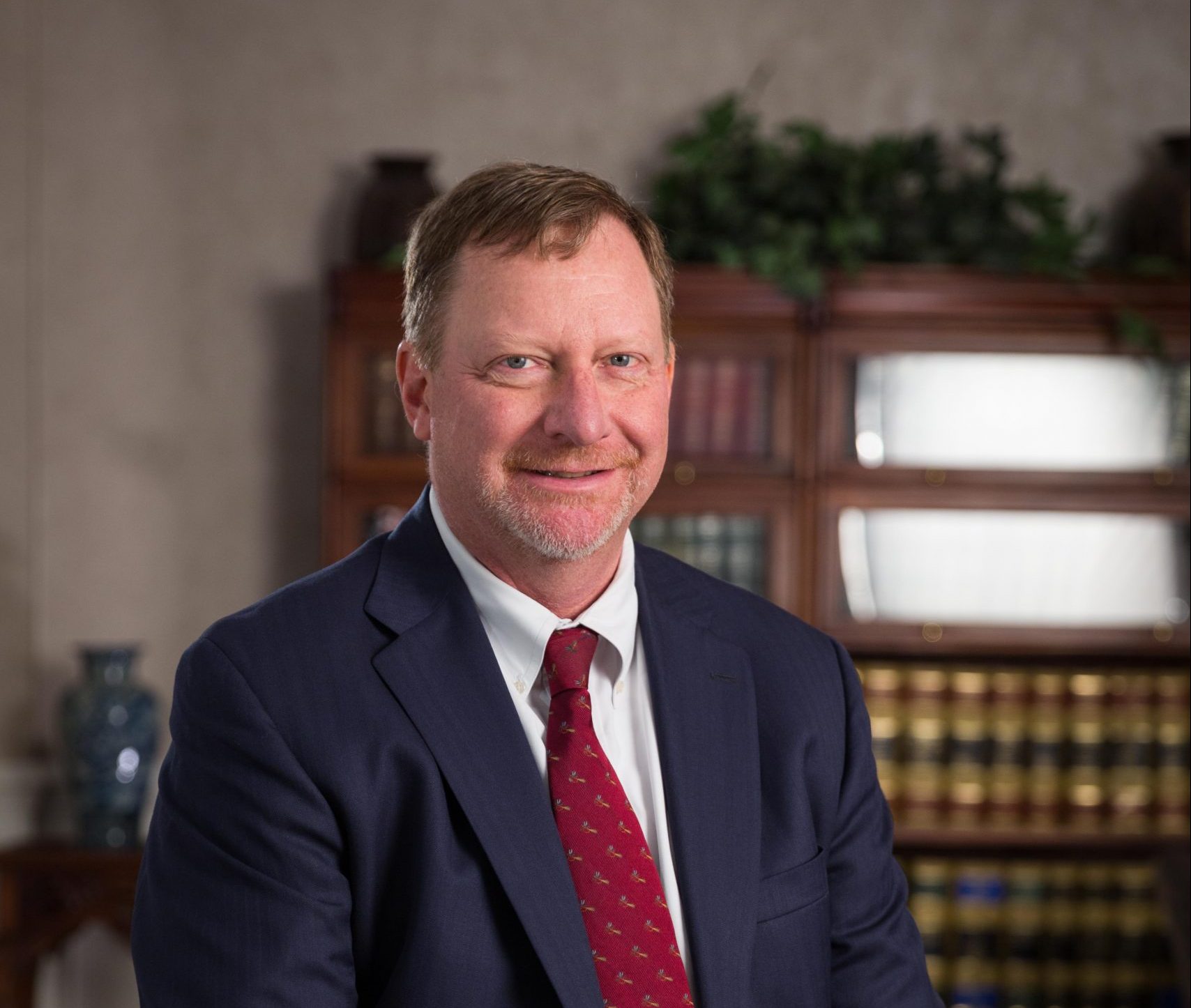