THE LARGEST LAW FIRM ON THE SOUTH SIDE OF ATLANTA

This includes the Personal Injury team know as Southside Injury Attorneys which is led by SWWW Partner John Webb. Although it is a large firm, the sense of community is extremely important within the firm, where both the attorneys and support staff feel like family and spend their days dedicating themselves to serve their clients and community. 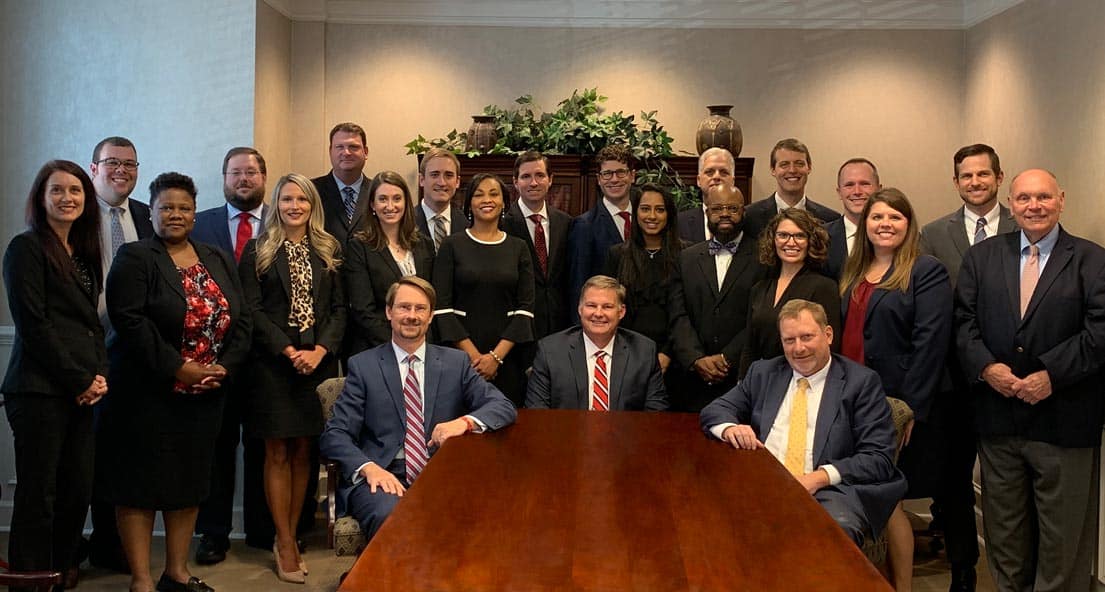 COMMITTED TO SERVING THE SOUTH SIDE OF ATLANTA

The firm’s attorneys and staff have a reputation for commitment to the communities we serve through active service and participation in community affairs. 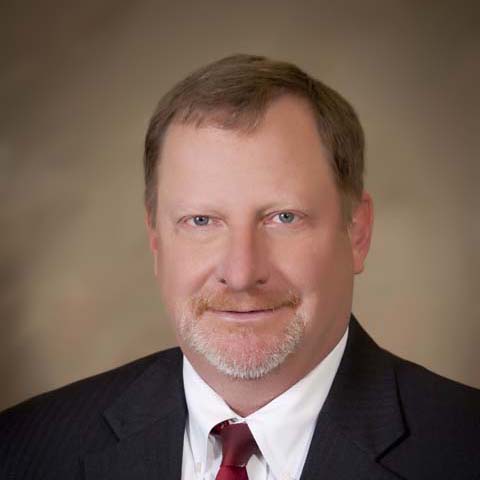 John P. Webb has served on the Board of Governors for the State Bar of Georgia, representing the Flint Judicial Circuit (Henry County). Mr. Webb also serves on the Board of Directors for the Hands of Hope Clinic, and has served as the Finance and Stewardship Guide at Wesley Way U.M.C. where he was a founding member. 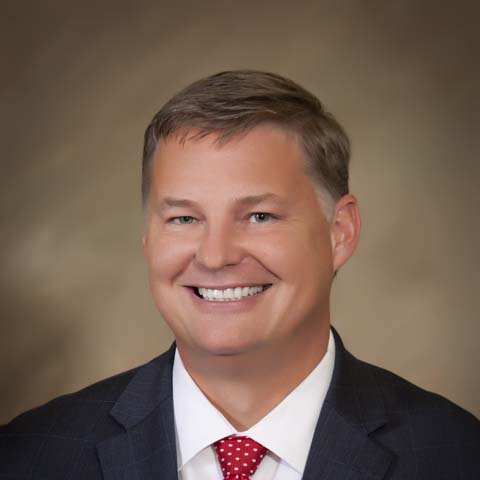 Will White assisted in the formation of the first Ola High School Mock Trial Team, volunteered to coach the team and coaches baseball in the Locust Grove Recreational Department. 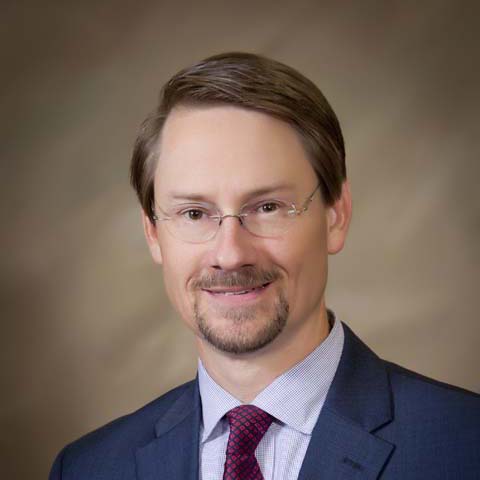 Andy Welch currently serves as State Representative for the 110th district in the Georgia House of Representatives, which encompasses Henry, Newton & Butts Counties, and also served as Chairman of the Henry County Chamber of Commerce in 2010. 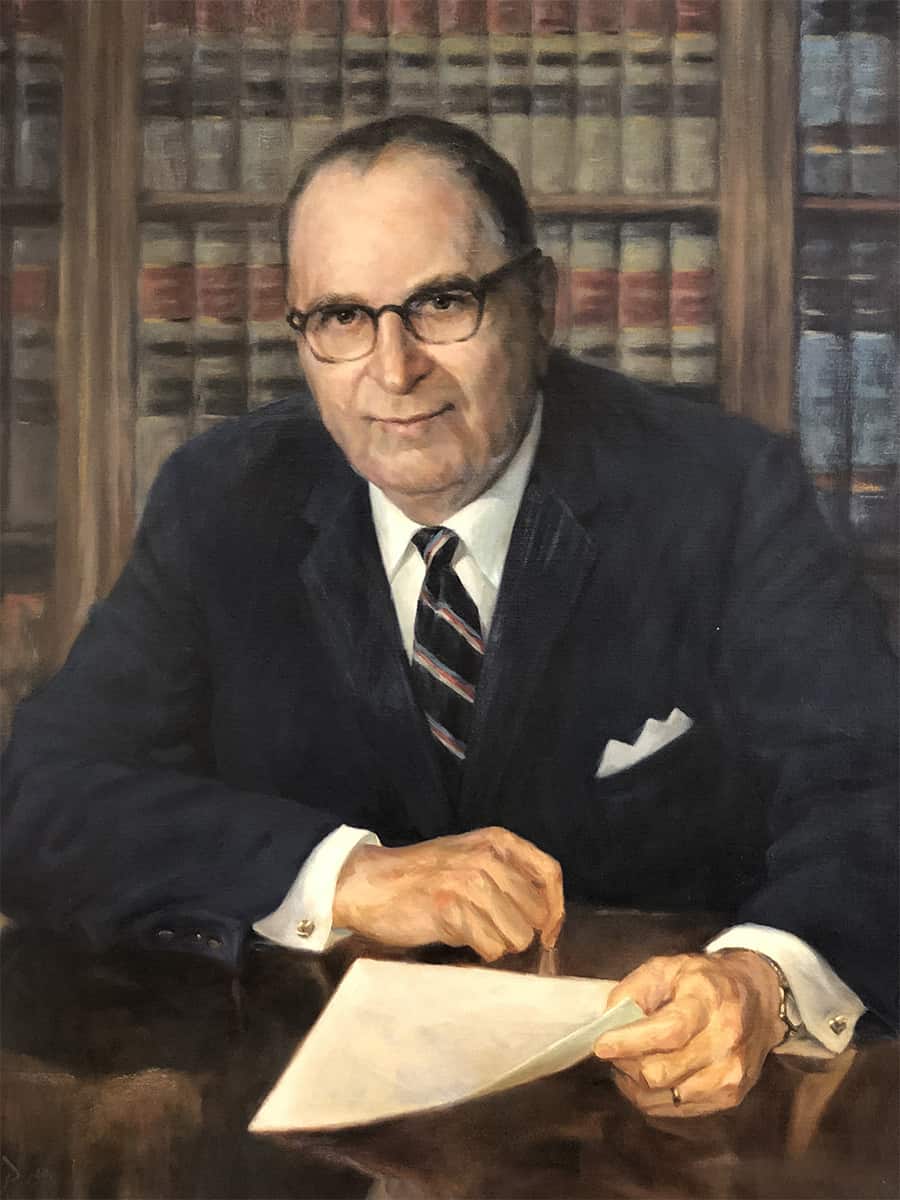 WHERE WE CAME FROM

A HISTORY OF EXCELLENCE

The firm can trace its heritage all the way back to 1890, when E.M. Smith began his law practice in McDonough, Georgia. His son, Ernest M. Smith, followed in his father’s footsteps and in 1970, Mr. Smith hired A.J. “Buddy” Welch, Jr. as an associate. Since then, Buddy has led multiple firms in the Henry County area, and most recently collaborated with John Webb, Will White and Andy Welch to form Smith, Welch, Webb, & White, LLC on May 16, 2011. Through a combination of unrelenting hard work, zealous advocacy and, when necessary, temperate counsel, the firm has developed an outstanding reputation throughout the state.

Other attorneys and personnel have served non-profit charities such as the Haven House in Henry County, Clayton County Association Against Family Violence, Kiwanis Club, Lions Club, United Way, and Southern Regional Hospital. Attorneys at the firm regularly serve as volunteer coaches for local High School Mock Trial Teams, and the firm’s attorneys regularly accept leadership positions in a number of local churches as well as the Henry County Bar Association. In addition to these specific efforts made by the partners of Smith, Welch, Webb & White, countless other attorneys within the firm and support staff are also consistently involved in community outreach.

Call us at 1.855.505.SWWW (7999) today or fill out the web form to schedule your legal consultation and case evaluation.

*All form fields are required